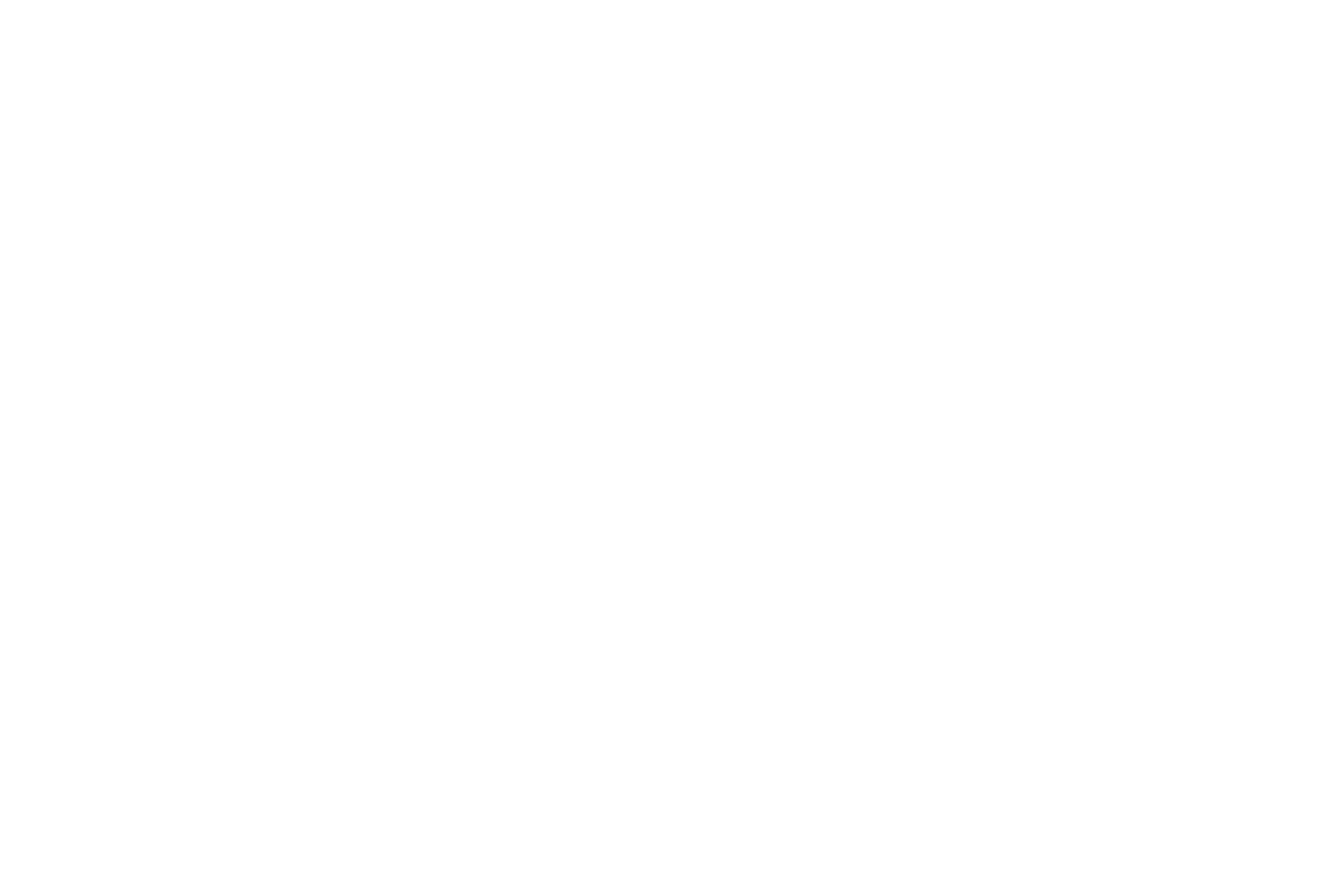 His musical journey started in a Kid’s choir in his hometown in Nigeria West Africa. Moving to Switzerland in his early twenties was not only a big challenge to him socially and psychologically but musically as well, as he had to face a new music culture, language, styles, and approach. But embracing that challenge has made him versatile today when it comes to music genres and styles. Over the years he has gathered much experience and skills both didactically and practically, which has earned him appearances on various notable stages within and outside Switzerland.

The passion to share his stories through music (in various topics and genres) was birthed in 2018 after he obtained his Certificate of Advanced Studies (CAS) in Pedagogy in Pop music as well as in Performance & Production from Bern University of Arts.

Besides music, Joe is as well active as a truck driver, pulling 40 tons around the highways, mountains, and valleys of Switzerland. Most of his songs like (Singing Truck Driver, Can’t Stop Me, Rosie, Jeje Laye, Follow Me, Once Again) and more were inspired on the Swiss highways during traffic hours, composed and written in his truck cabin during breaks and waiting hours.

As a commercial model, he has modeled for companies like… Quickline Telecommunications Switzerland, Volkswagen Switzerland, Suit Art Clothing, Tecan Trading AG, and more.

Drop Me A Line!